BJAAM professionals provided services to a private developer resulting in a VAP NFA from on-staff Certified Professional, Troy Schutz (#244). Based on a previously completed Phase I ESA and Limited Phase II ESA conducted by others, BJAAM scientists completed a Remedial Action Plan, VAP Phase I, VAP Phase II, Property Specific Risk Assessment, Operations and Maintenance Plan, and Environmental Covenant leading to the VAP NFA and Ohio EPA Covenant Not to Sue (CNS). The project was completed with funding from the Clean Ohio Assistance Fund.

The Subject Property was the location of Fairmont Creamery from 1930 through 1969. The 5-story approximate 100,000 ft2  building was used for production and distribution of milk, eggs, and other dairy products. The Subject Property was vacant from 1969 until 1985.  The building was leased to a chrome and nickel plating operation from 1985 through 2013.  Plating operations were conducted on the first floor and the lower level of the building was used for treatment of plating waste, as well as hazardous waste storage. The facility was required to meet Ohio’s Cessation of Regulated Operations (CRO) laws and closure requirements for the hazardous waste accumulation area under the Resource Conservation and Recovery Act (RCRA). Six (6) Identified Areas were present on-site including diesel and gasoline USTs, nickel/chrome plating operations, areas of staining, an abandoned rail spur, and additional historic tanks identified in Sanborn Fire Insurance maps.   Asbestos containing materials were removed by a licensed abatement contractor.   Complete exposure pathways for the planned Modified Residential use included direct contact with point of compliance (POC) soils (0’-2’) and volatilization from soil to indoor air. Direct contact by construction/excavation workers to POC soils (0’-10’) was also a complete exposure pathway. Soil to groundwater leaching and soil to indoor air modeling were used.  A human health risk assessment was completed, and carcinogenic and non-carcinogenic risks were found to be below acceptable risk levels. Based on modeling and weight of evidence, as well as the facility’s location within an Urban Setting Designation (USD), the Protection of Groundwater Meeting Unrestricted Potable Use (POGWMUPUS) standards did not apply.   Remedial action included excavation and disposal of soils of 303-tons of soil.  Eighteen (18) inches of clean fill material and six (6) inches of sub-base material and concrete were then installed as a physical barrier between surface and impacted soils across the remediated areas.  Retaining walls were designed to support the topographic change and protective soil barrier.  An operations and maintenance plan was created to address the maintenance of soil and concrete barrier.  Annual reporting is required. An environmental covenant was placed on the property, restricting use to a modified residential setting.

The VAP NFA was issued in October 2014 by BJAAM, revised in December 2014 based on Ohio EPA comments, and a CNS was issued by the Director of the Ohio EPA on December 29, 2014.  The existing building at the Subject Property is has been redeveloped into thirty (30) market rate apartments with 20,000 ft2 of office and retail commercial. The lower street level of the structure was redeveloped as a parking garage.   This $15 million-dollar mixed-use development qualified for a combination of social impact investing, New Market Tax Credits, bank financing and TIF financing. The project was featured in the March 2015 issue of Properties magazine.

A former industrial property in Alliance, Ohio received close to one million dollars in grant funding for assessment and remediation. Click the link to learn more! 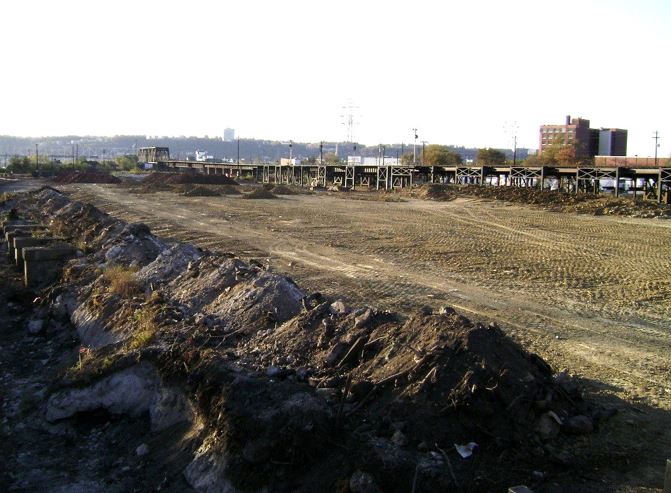 A 17-acre former industrial property in downtown Cincinnati was issued a VAP (Voluntary Action Program) NFA (No Further Action) in 2009 and a CNS (Covenant Not to Sue) was issued in 2011. Continue reading to learn more! 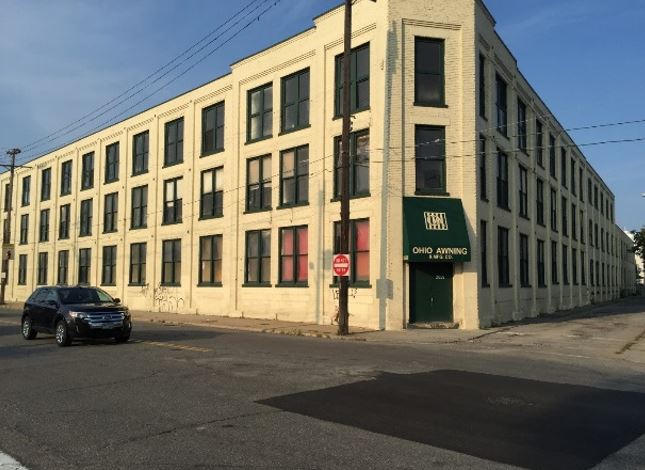 The former Ohio Awning and Manufacturing property located in Cleveland, Ohio was issued a VAP (Voluntary Action Program) NFA (No Further Action) in November 2016, and the CNS (Covenant Not to Sue) was issued a month later. Continue reading to learn more!